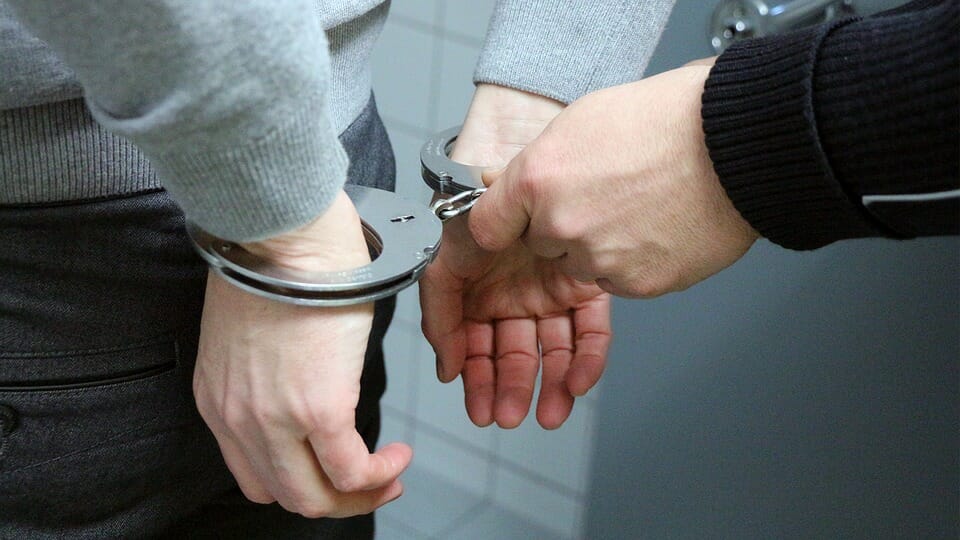 I think it is fair to say most of us would like to believe justice will prevail in a criminal courtroom procedure.  And yet, many if not most of us have our doubts about the verdicts of certain high profile cases.  As history has shown us, there are “technicalities” and “loopholes” which may result in an unexpected verdict.  There is the concept that the jury will never really know what happened at the scene of the crime.  They will only know what two skillful attorneys who are presenting opposing arguments tell them.  They will only hear and see evidence and testimonies the judge deems admissible in the courtroom.  This may or may not exclude  actual events leading up to the incident, it may exclude the testimony of witnesses who saw or heard something relevant.  Without a video and audio recording of the entire incident, the jury will make their decision based on what they are told and who they consider believable.  “Guilty beyond a reasonable doubt” is left to be determined in the minds of 12 jurors, who will likely come from different cultures, differing educational levels, different values and political and spiritual views.  Therefore, it can be very difficult to predict what a jury will decide as the verdict.

Oliver Wendell Holmes Jr. was an Associate Justice of the U.S. Supreme court from 1902 to 1932.  He once remarked:  “Courts are courts of law and not courts of justice.  My interpretation of that remark is that we can expect to receive a decision based on what the law allows, but it may or may not be a decision founded on justice.

Those of us who carry a firearm for defense of self and family assume an enormous amount of responsibility.  Getting a conceal and carry license or carrying based on the constitution is not an end to your potential worries.  In worst case scenarios, it could be just the beginning of severe legal, emotional and financial problems for you and your family.  (Do you expect justice?)  My recommendation to every member of my classes is to make every effort to avoid a violent incident and the use of their firearm whenever possible.  This begins with knowing what is going on around you, and being aware of what people are doing in your immediate area.  Take a look around and notice who is watching you.  Never go someplace with your gun, that you would not go without it.  In today’s society, road rage seems to be all too common.  Do not let some reckless, angry nut draw you into an unnecessary conflict.  Prosecutors can be experts at convincing juries you were now the aggressor if you chase your attacker who is trying to run away, it gets worse if you shoot at the attacker.

Remember, you are carrying that firearm to defend the lives of people, not to shoot some thug who is stealing your hard earned property.  Human life is more valuable than mere property, and the jury will be persuaded of that.  If you find yourself in the terrible situation of trying to defend the life of a stranger involved in a “critical incident,” be sure you know who the good guy is, and the circumstances surrounding the incident.  The last thing you want is to interfere with “deadly force” on behalf of the wrong person.  Call 911 and be a good witness for the police.

I would feel justified in using my gun only when I knew I was facing a genuine, immediate threat to my life or that of my family which I could not escape, and the use of my gun was the only means of stopping the threat.  Finally, I would have the phone number of competent legal defense attorney on speed dial on my phone.  This is by no means everything you need to know if you carry, but it is a step in the right direction.

Be safe, be prepared, be well represented.